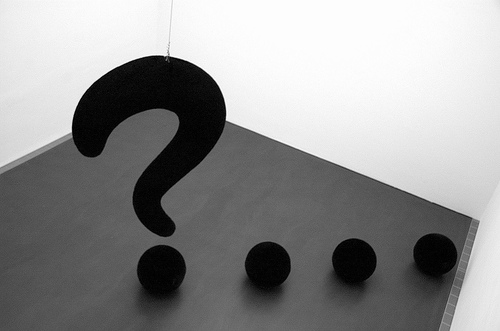 Life, it goes on till it ends. As simple as these seven words may sound, it’s not that easy to comprehend. and you know it, isn’t it…. no, I’m not trying to be a Guru, I’m not writing this to let you or anyone know how much I understand life and you don’t…. well maybe I am, but anyways, read on…
….So it starts with a Pre-paid return ticket to never-land, where we are promised a sound and expected future, at least the fortunate few of us. But we swing along like the pendulums in a physics lab to a roller coaster ride in a cheap third world country, at least for me it did…. expectations…crashing and burning… Dreams, crashing and being reborn…. Friends…. Identified and betrayed. Love… Lost, given away and found in the most unusual manner…. Music, making me identify what I am, through all the twists and turns I’ve been through Music has been such a big impact of my life, its hard to relate my life without a lil’ bit of Rock 🙂
But when I come to think about it, its a never ending thought process about how huge should I expect out of life, should i be that hopelessly hopeless and just carry on living my life thinking that I am too self contended to be asking for anything much more than what I already have, or should I be the optimistically enthusiast who believes that everything has a reason in life and all the loose ends would tie up in the end…. I’d rather prefer to take the middle way out and be a lil‘ bit of this and a lil‘ bit of that, I guess….
… I mean, sometimes I think to myself, the journey of life being unexpected is such a bliss… I mean, imagine if everything would go according to your plan, imagine a world without any surprises, its like waking up to a morning know how exactly it would end. a “Groundhog day” over and over again, only this time with a different date and we know that we can change it. wouldn’t that be absurdly boring? So at the end of it all, even though I may not entirely believe Karma but then again, I do believe that life being unexpected is good. it may have its pains but then again you live only once isn’t it?